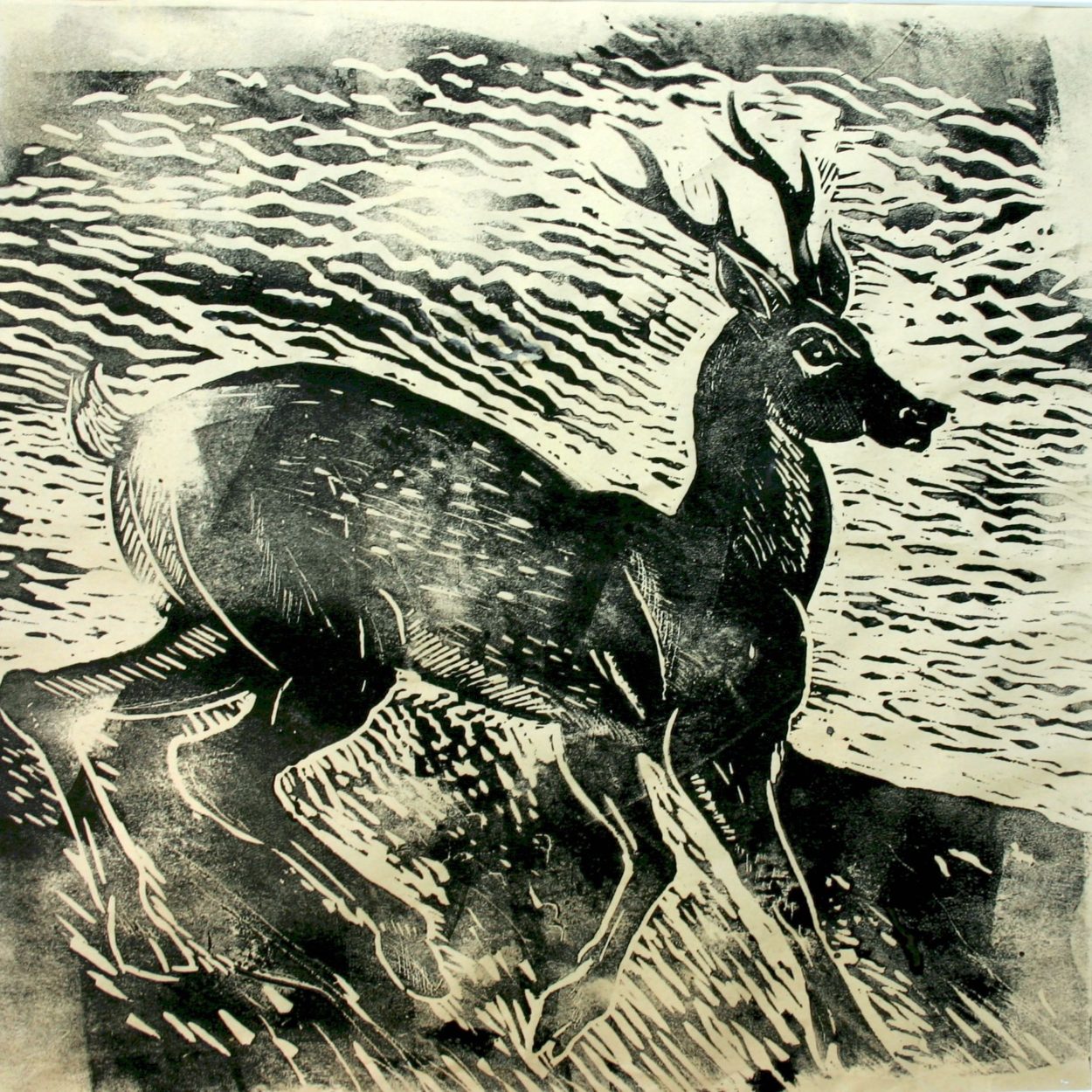 An exhibition of paintings and drawings by internationally acclaimed musicians and artists, Edwyn Collins and Adrian Wiszniewski previewed to a full house at 108 Fine Art.

Fresh from the MOJO awards the evening before where Edwyn had been honoured with a prestigious MOJO Award the artist attended the preview of his exhibition of wildlife drawings in Harrogate.

Guests were entertained with performances by the Scottish Philharmonic Orchestra and actress Danielle Stewart who read La Befana, an old Italian folk tale, re-written by Wiszniewski himself.

This was followed by a powerfully delivered rendition of Rip it Up and Girl Like You by Edwyn Collins and accompanied by the Scottish Philharmonic Orchestra quintet.

The event, which was filmed by Ian McLeod, will shortly be available to view at 108fineart.com

‘The Possibilities Are Endless’ Paintings and Drawings by Adrian Wiszniewski and Edwyn Collins will run at 108 until Saturday, August 27.