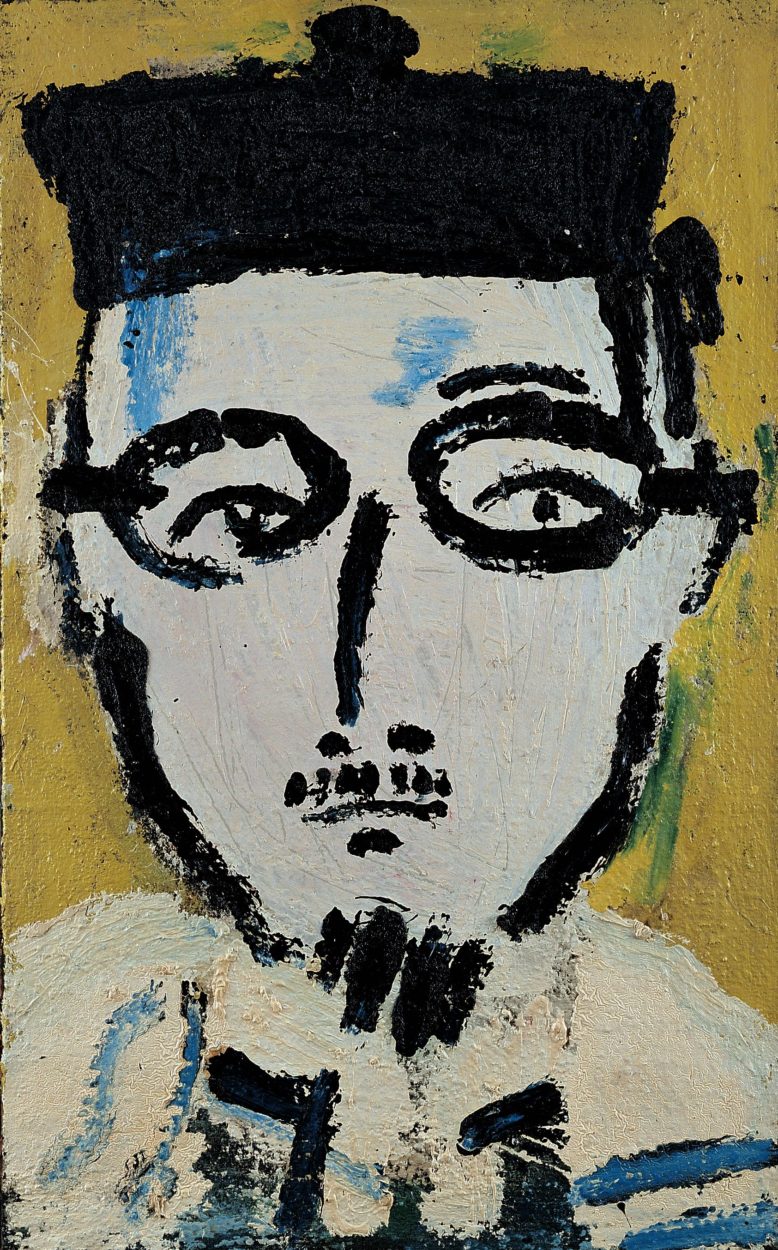 A new exhibition in Leeds celebrates the work of Jewish artists in Yorkshire.

THERE has been a strong, tight-knit, Jewish community in Yorkshire – mostly living in Leeds – for more than a century, and many of its sons and daughters have gone on to become leaders in their field, whether in the law, business, science or the arts. Many families sought sanctuary here from the persecution of the late 19th century pogroms in Eastern Europe, and yet more found a haven here before or during the two world wars.

The first dedicated synagogue was opened on the site of what is now the Merrion Centre in Leeds, and its 150th anniversary is being celebrated across 2013. To chime in with this landmark The Stanley and Audrey Burton Gallery at Leeds University has put together the show Jewish Artists in Yorkshire.

Based on works by the major Jewish artists from the University’s collection and loans from local public and private collections, the show also features artefacts which help to tell the story of the Jewish community.

The themed exhibition attempts to make sense of the contribution these men and contemporary artists like Gillian Singer and Judith Tucker have made to art in Yorkshire and beyond. Despite the title, the show’s intention is not to define the artists as Jewish, says gallery curator Layla Bloom.

“We have a lot of Jewish art in our collections thanks to patrons, so there’s a lot to celebrate. Some, like Jacob Kramer, explore Jewish themes and identity in their work. Others do not, or very rarely.”

Kramer’s Day of Atonement (1919) and Sir William Rothenstein’s A Corner of the Talmud School (1907) are two celebrated pieces that in very different ways convey the interiority and intimacy of worship. Joash Woodrow’s vibrant City Centre, Leeds and Portrait of Jacob Kramer could not be more different in theme, tone and style.

Jewish Artists in Yorkshire is at The Stanley and Audrey Burton Gallery, Leeds University, until July 20. 0113 343 2778 or gallery@leeds.ac.uk