Michael Lyons. A Celebration of 70 years 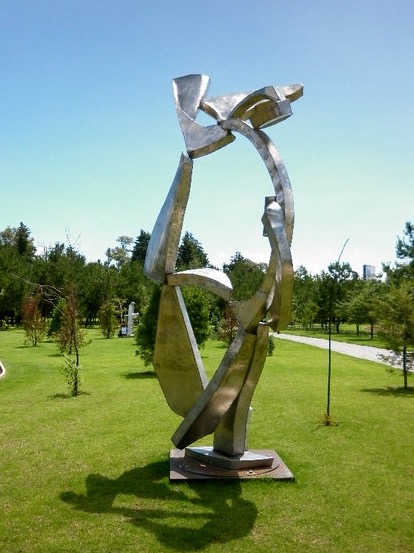 A retrospective exhibition of the artists drawings and sculpture at 108 Fine Art, 13th July – 31st August 2013.

The exhibition has been arranged to coincide with the artists 70th birthday, the publication of the first  major book of the artists work (publishers Sansom & Co) and exhibitions to be held at the Yorkshire Sculpture Park.

Born in Bilston, in 1943, Michael Lyons studied at Wolverhampton College of Art, Hornsey College of Art, and the University of Newcastle upon Tyne. From 1989 to 1993 he was Head of Sculpture at the Manchester Metropolitan University, and has taught in colleges in the UK, USA, Canada, and China. He was a Founding member of the Yorkshire Sculpture Park and served as a Trustee of the Ironbridge Open Air Museum of Steel Sculpture.He has represented Britain in Biennales in China, Argentina, Mexico and Australia.

A collection of his drawings and sculpture has recently been acquired by the Yale Centre for British Art, at Yale University.