The track ‘Old Nick (All That’s Left is His Head)’ is now available to view on youtube.

The four tracks from ‘1821’ can  be heard on spotify and iTunes.

Calum Stewart of Familial recently supported CHVRCHES at the SSE Hydro Glasgow, with the band ‘The Ninth Wave’ and will tour in the UK with The Ninth Wave during April 2019. His song ‘Organs Made of Copper’  has reached over 2.5 million plays on Spotify. A live version was filmed at 108 Fine Art in December 2018. 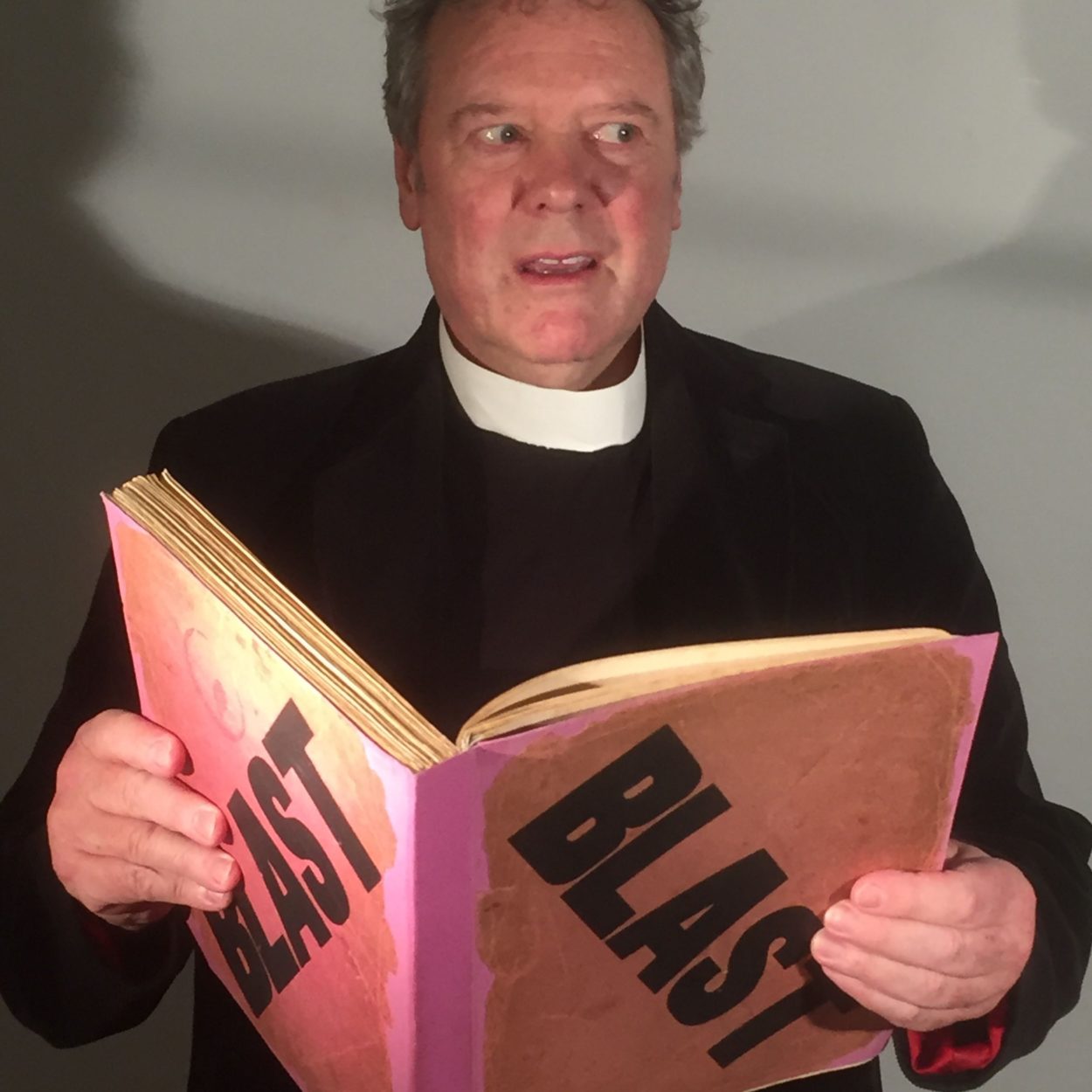