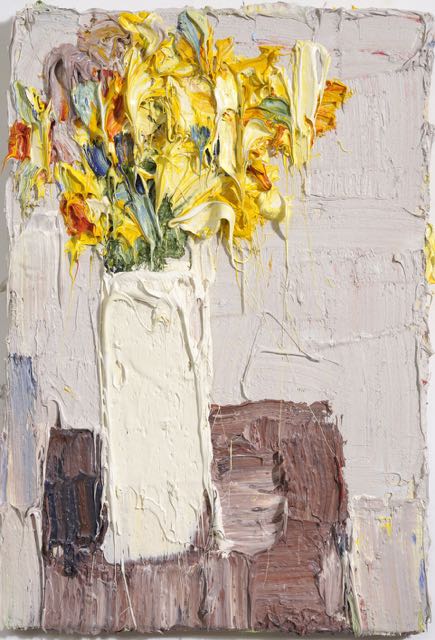 View Paintings and webpage
Born in Scotland in 1941, George Rowlett attended Grimsby School of Art, Camberwell and the Royal Academy Schools. He was taught by Frank Auerbach and Euan Uglow, and has won several major awards for his art. His paintings can be found in numerous international collections including The British Council, St Andrews University, Northern Arts, Hiscox, Nuffield Foundation, Price Forbes, Anglo American.

George exhibits regularly throughout the UK, and internationally; including South Africa, North America, and Germany.

His work has been featured by The BBC, The Spectator, The Financial Times and Art Review, with reviews by Andrew Lambirth, David Lee, William Packer and many others.