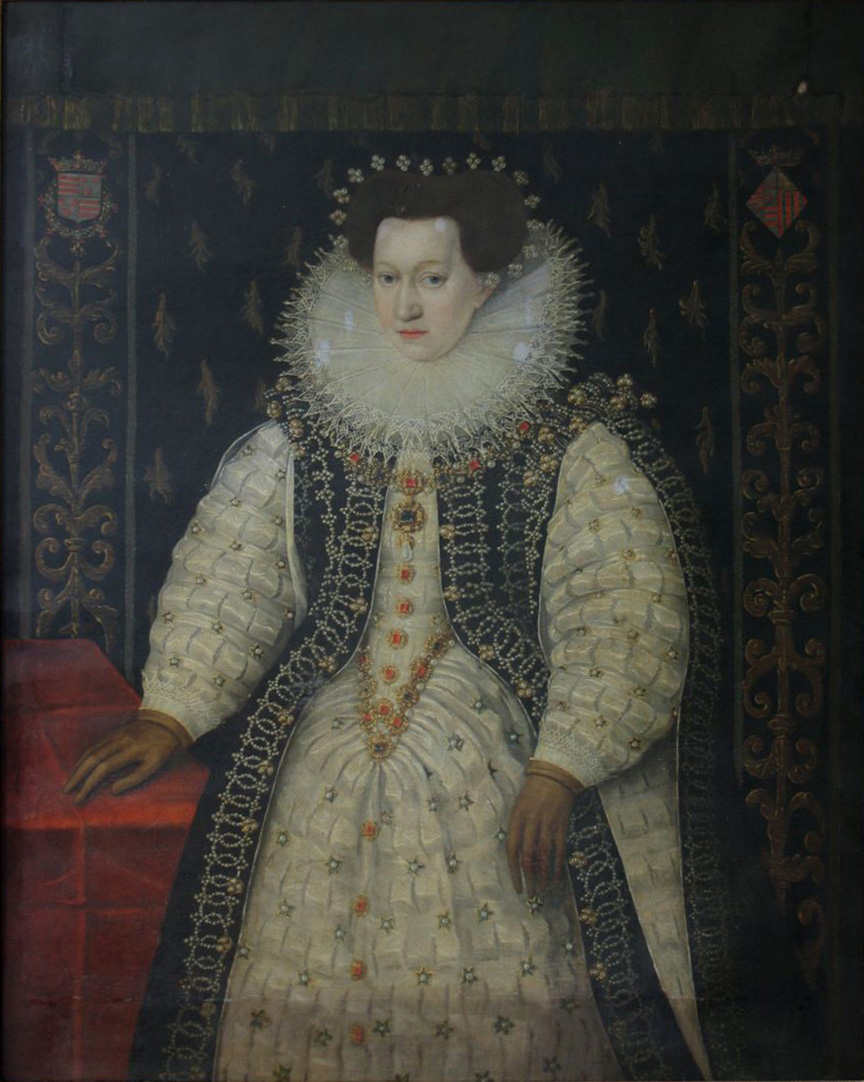 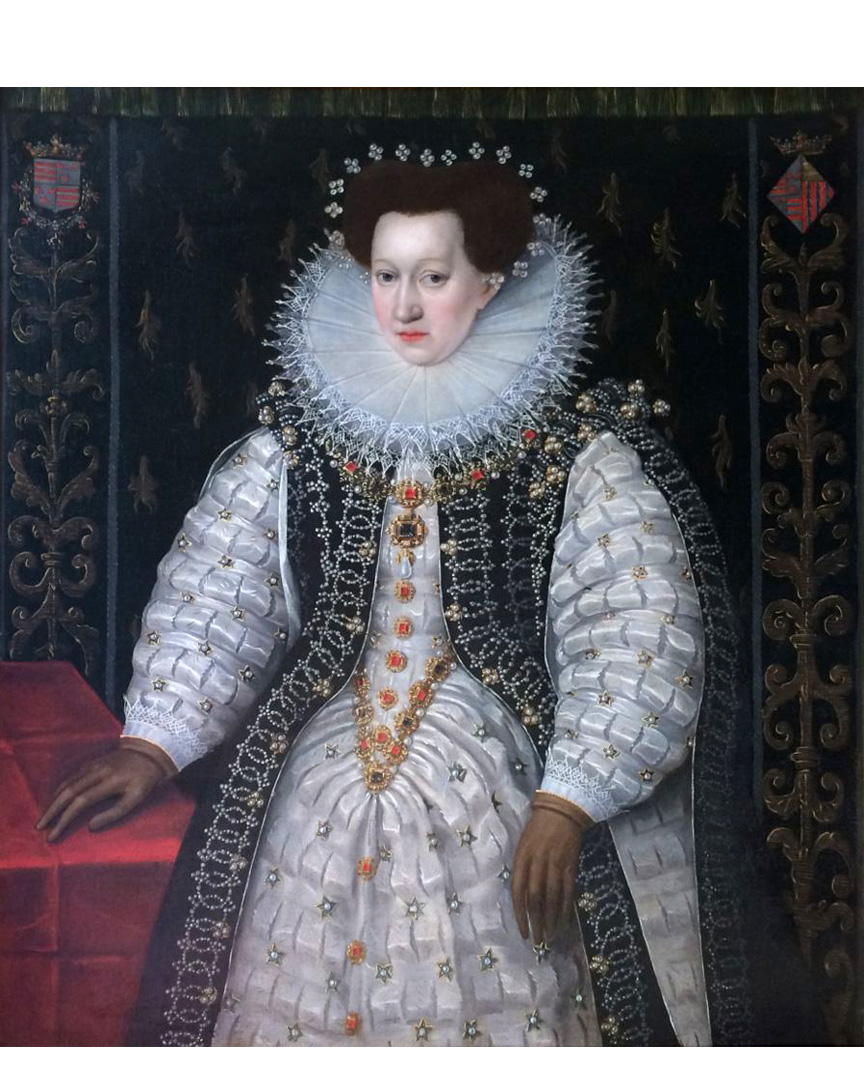 Old overpaint and fillings were revealed during the process of varnish removal. The paint had blistered in some of the darker areas; particularly the sitter’s hair. The blistering had most likely been caused by overheating during the previous lining process.

During removal of the discoloured varnish. Old fillings and retouchings revealed throughout the area of the sitters hair

After removal of surface dirt, varnish and retouchings. The later additions of canvas can be seen around all four edges.

After cleaning. Showing filling of the damages.

The painting has been returned to its original square format and fitted into a new frame.