Conservation treatment of a ‘Portrait of Jeanne De Croye’ 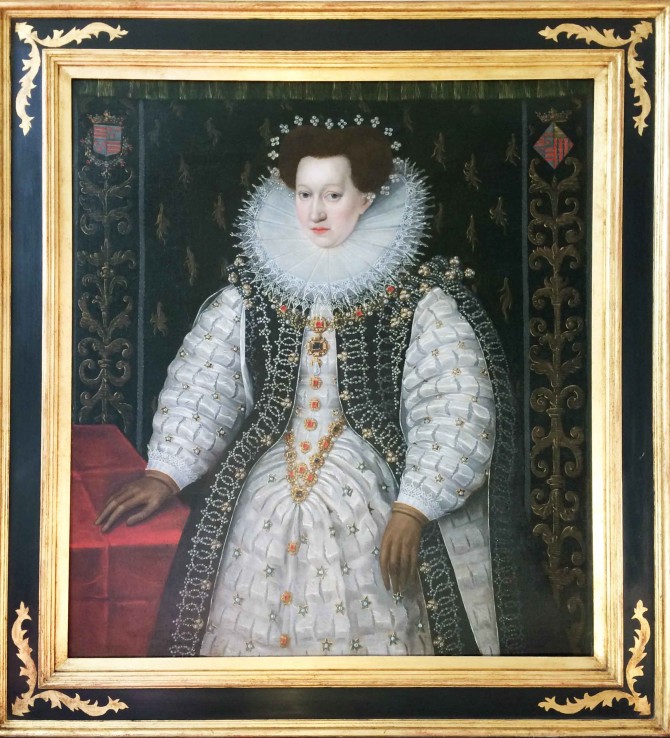 After Frans Pourbus
Portrait of Jeanne De Croye
Oil on canvas
On examination in the studio it was found that the painting had been extended on all four sides, using pieces of 18th century painted canvas taken from other paintings. The painting had been lined at some point during the mid 19th century. It was decided to reduce the painting to it’s original square format, by removal of the extended later additions of canvas to the four sides of the painting.
Old overpaint and fillings were revealed during the process of varnish removal. The paint had blistered in some of the darker areas; particularly the sitter’s hair. The blistering had most likely been caused by overheating during the previous lining process.
[nggallery id=87 template=caption]
Share this post
Share on FacebookShare on Facebook TweetShare on Twitter Pin itShare on Pinterest Share on LinkedInShare on LinkedIn