The Art of a Darwin 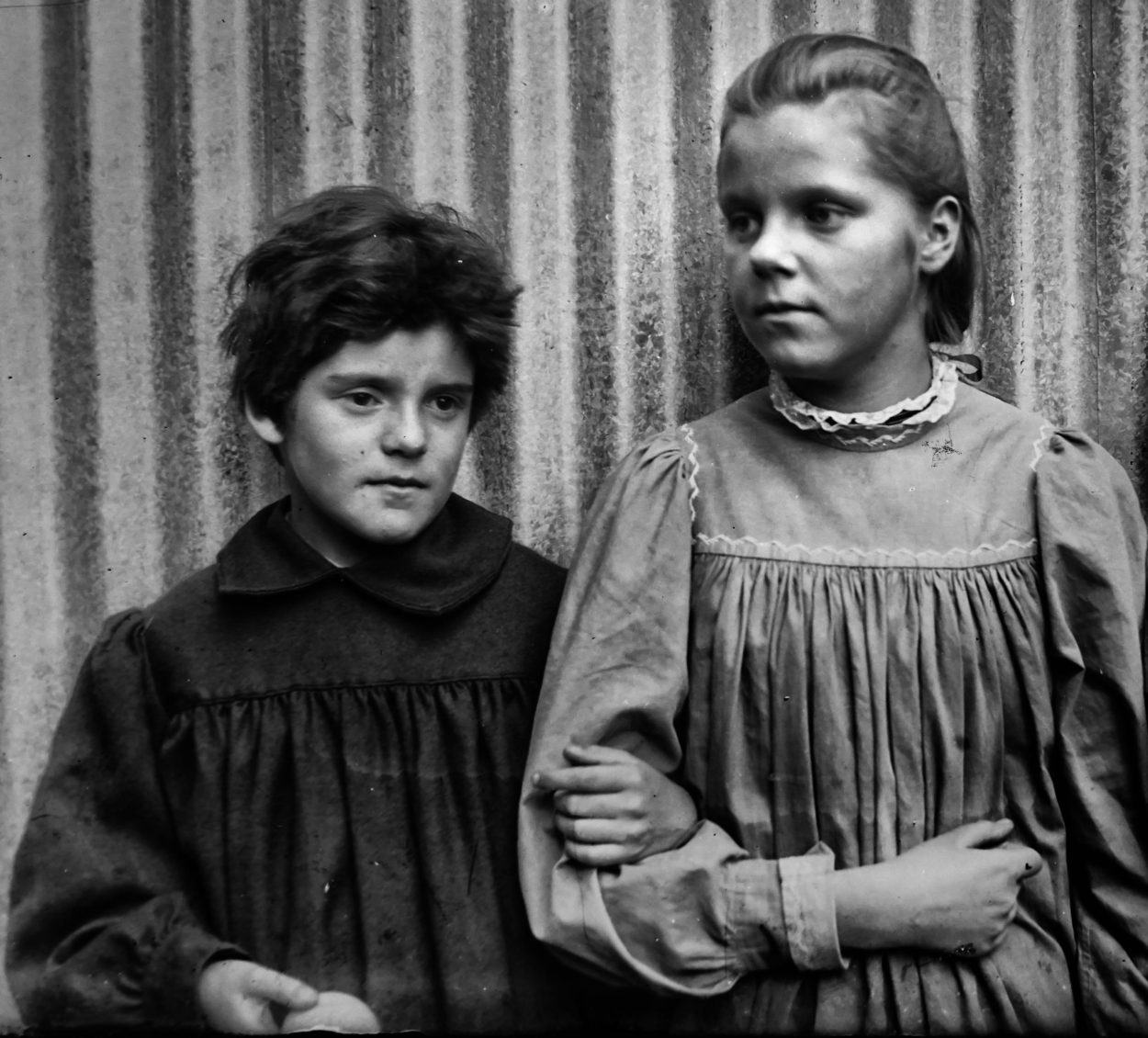 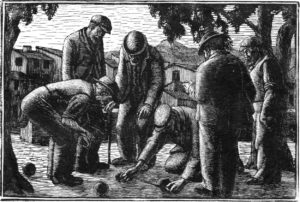 The granddaughter of naturalist Charles Darwin, Gwen Ravwerat was one of the first British women to insist on and achieve professional training as an artist. She attended the Slade School of Art in 1908, quickly developing her own painterly style of engraving. She was an intensely personal artist who was a lynch pin at the beginning of the Twentieth Century in the revival of wood engraving as book illustration and original art form. Her first engravings date from 1909 and by 1920 she had exhibited widely and joined Eric Gill, Edward Gordon Craig, and Robert Gibbings in founding the Society of Wood Engravers.

During her early years she became friends with Stanley Spencer, Mark Gertler, André Gide, Eric Gill, Paul Valéry, Vanessa and Virginia Stephen (soon to be Bell and Woolf). She married French painter Jacques Raverat in 1911, moving to Vence, near Nice, for his health where several of her best known prints were made. Her early and much later single prints are now rare, but her book illustrations were prolific.  She discovered a simple yet striking style of “engraving with light”, concentrating on the use of stark contrast to create her highly individual and stylish designs. Gwen & Jacques’ lively and impassioned correspondence with Virginia Woolf kept Jacques spirits up as he drifted towards his death in 1925.

Gwen moved back to England and reinvented herself as an art critic, professional wood-engraver and book illustrator. In 1929 she produced the designs for Job: A Masque for Dancing with music by her cousin Ralph Vaughan Williams and choreography by Ninette de Valois.  She moved back to Cambridge just before the war and took up war work making 3D drawings of strategic maps for the Admiralty.

In 1946 she moved into the Old Granary in Cambridge, part of her childhood home, Newnham Grange, now Darwin College. She wrote her best-selling childhood memoir Period Piece which was published in 1952 and has never been out of print since. In her last years she made a few lyrical and enchanting four colour wood engravings, much treasured today. She died in 1957.